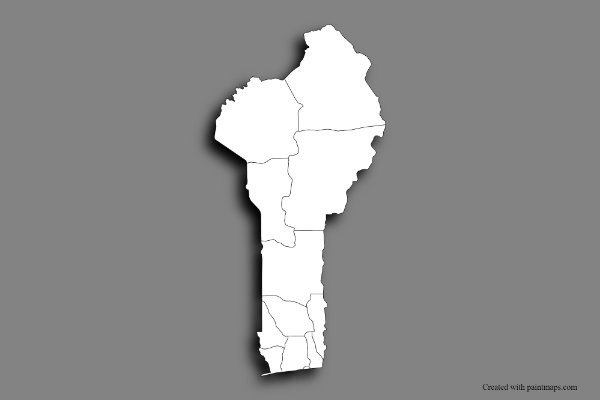 Higher education in Benin Republic is not offered for free. It is a bit expensive when you compared it with other neighboring West African countries. French is the official language of communication and instruction. About 40% of its citizens are benefiting from the education sector. There are 8 public universities, and 9 private universities. The exact number of foreign students studying today is 24,911 students. Many foreign students prefer to stay here after their studies, because the country is serene, and habitable. Also, the cost of living is very affordable. If you are fluent in French, then you will never have any problem securing job almost immediately after your studies. Cotonou is the economic hub of West Africa. There are so many companies and institutions where you can work.

Following is a list of 3 top universities in Benin ranked during 2023. Click on a university to find its detailed information.

There are 12 universities found in Benin. Click on a university from the following list to find its detailed information.