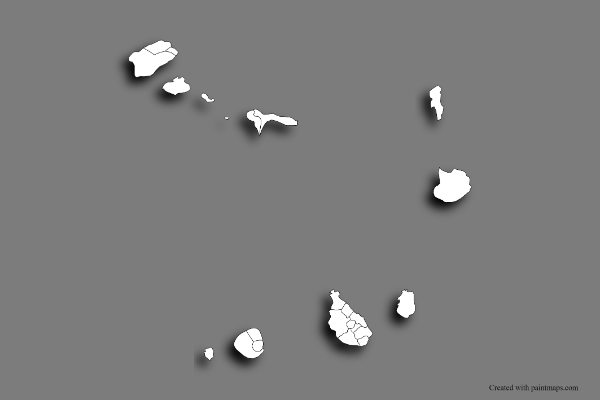 Most of the lecturers in Cape Verde institutions studied in European and American universities. Some of them are professionals in nursing, teaching, engineering, medical and maritime technologies. The standard of education here is high. The population having higher degrees is 65%. They have 3 public universities, and 8 private universities. The number of foreign students studying in Cape Verde is 4,649 according to 2014 global rankings. You will get jobs if you can speak French language with ease. Generally, there are so many unemployed graduates, so the best thing would be either going back to your country or elsewhere for work.

There are 4 universities found in Cape Verde. Click on a university from the following list to find its detailed information.