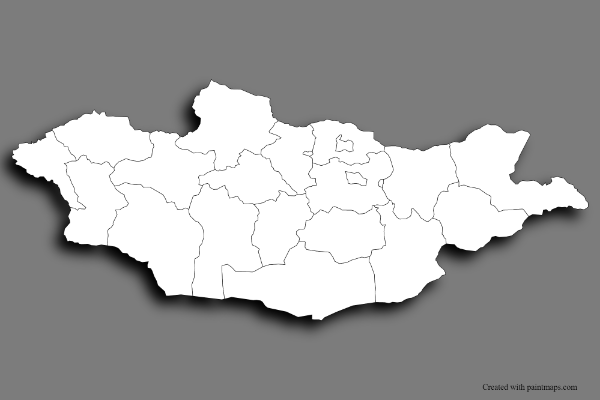 There are 30 universities found in Mongolia. Click on a university from the following list to find its detailed information.