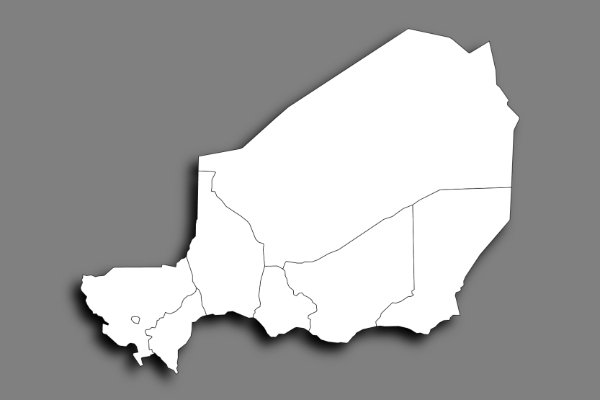 Education in Niger is characterized with a lot of challenges such as poor access to schools, poor infrastructures in schools, challenges of poverty and so on. The literacy rate is also very poor, about 10% of the entire population has at least a university degree. There are only two universities here, and just one is very active, no private university, but there are other mushroom institutions and monotechnics. According to 2013 reviews, there are 112 foreign students - most of these students came from other neighboring West African countries like Tchad, Cameroun, Benin Republic and Togo. Upon graduation, you will see that there are minimal job opportunities unless you can teach English to interested people and primary school pupils.

There are 2 universities found in Niger. Click on a university from the following list to find its detailed information.