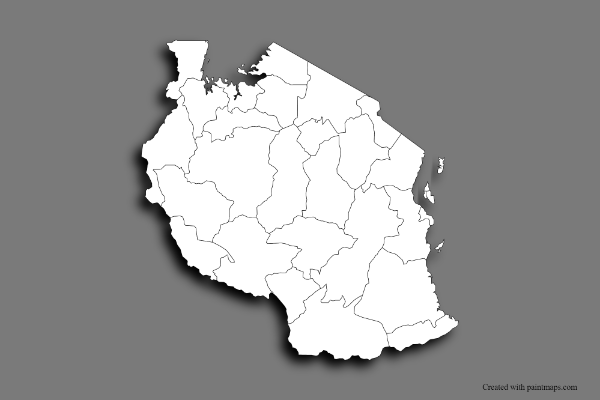 Tanzania is opening new universities every day to satisfy the intellectual thirsts of her citizens. The country has 10 public universities and 16 private universities. 14.2% of it's population are in the university, while about 12.8% has at least a university degree. Presently, there are over 1,500 foreign students according to the 2014 reviews. The private universities are much more costly than the public ones. Upon graduation, students both citizens and foreigners are encouraged to look for jobs in the mining, hospitals, petrol stations, education sectors, and so on. If you did exceptionally well, the university where you studied can retain you either as a lecturer or as a non-academic staff.