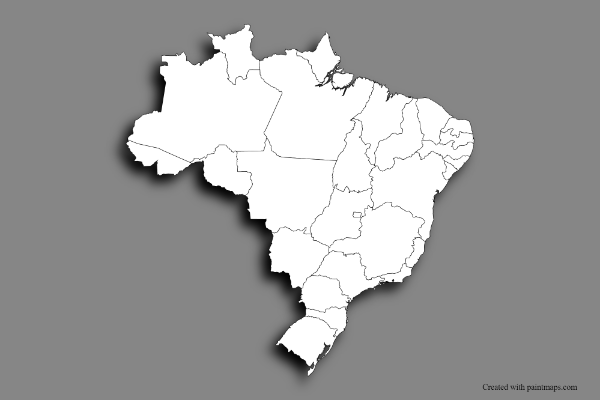 When we think of Brazil, the most common things that come up to our minds are definitely its brilliant champion soccer teams and the most famous festive party in the world, Brazilian Carnival. There are more than 2,360 institutions providing higher education, both public and private; however, the number of private schools is significantly lower. Only 11% of Brazilians have completed university degree, what is a big difference compare to average of 30% among OECD countries. Although some of public universities may charge a registration fee, students can most of the time attend these schools for free. International students should definitely apply for grants back home, because Brazilian government offers financial help only to poorer domestic students. The rate of international students is really low, to be specific 0.2%.