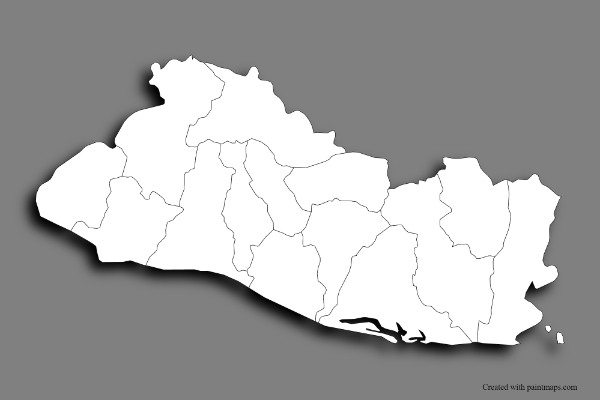 The government of El Salvador is making serious efforts to ensure that the quality of higher education keep on improving from one level of excellence to the next. The literacy rate is about 54% and more than 19.8% of her populations are in the higher institutions. Amazingly, there are more than 7,000 international students, 8 public universities, and 5 private universities, and a lot of work opportunities, but you can’t find reliable jobs unless you have a work permit. It is a big crime to be working if a foreign student don’t have work permit. You can be retrenched back to your country.

Following is a list of 5 top universities in El Salvador ranked during 2022. Click on a university to find its detailed information.

There are 24 universities found in El Salvador. Click on a university from the following list to find its detailed information.