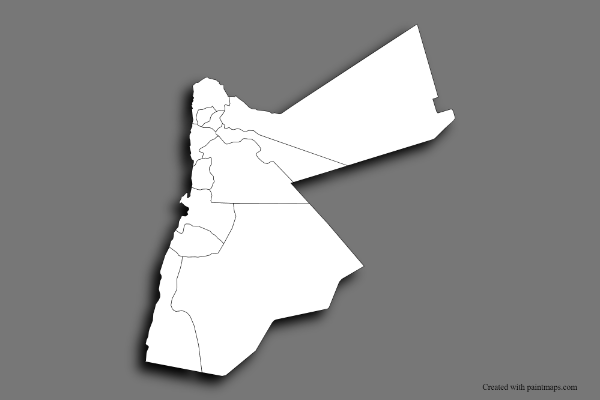 More than 2.5% of the Jordan’s population is embracing the higher education, exactly the same thing with the United Kingdom. The students are allowed to select the courses they will like to study in the universities by themselves. This is purely a literate country; more than 40% of her population is currently working in public organizations and ministries. They have 8 public universities and 13 private universities, plus many institutes, colleges and polytechnics. The environment is friendly for the pursuance of higher education and also for the work experience after graduation. Try to maximize the great opportunities in this country. About 40,345 foreign students are here. Few Job opportunities exist in Insurance, schools, ministries, malls, shipping industries etc.

Following is a list of 5 top universities in Jordan ranked during 2023. Click on a university to find its detailed information.

There are 25 universities found in Jordan. Click on a university from the following list to find its detailed information.