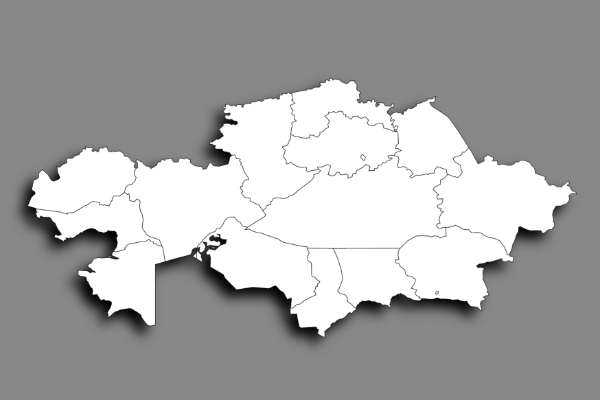 Higher education in Kazakhstan is inspiring. At the age of 16, children are expected to be in the tertiary institutions, and the government provides 50% of the tuition if you are studying in public universities. But you will pay full tuition fees / charges if you are in private universities. There are about 80 public universities and 69 private universities where students can study for Bachelors, Masters, and Doctorate degrees. English remains the language of instruction. There are thousands of researchers and highly qualified lecturers from different countries of the world, who are bringing educational standards. A graduate of any of these institutions can face any student from accredited institutes. The education will fine tune and make you to face the challenges of the current labor market. Plenty of work opportunities awaits you too.

Following is a list of 10 top universities in Kazakhstan ranked during 2023. Click on a university to find its detailed information.