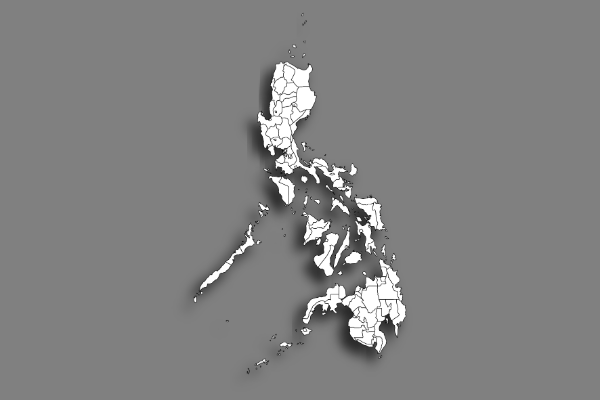 Republic of the Philippine is the 12th most populous country in the world. Its diverse wildlife, cuisine, giant shopping malls and paradise beaches make it famous destination not only for students, but for tourists as well. There are 1,573 private and 607 state-run colleges and universities. Public universities are fully funded by Philippine government, while private universities charge tuition fees. Cost of living is relatively low. For foreigners, it is possible to apply for grants and financial aid provided by different organizations (e.g. Pacific Prime Global Diversity Scholarship, Boren Scholarship). Every year, there is around 61000 international students who take part in tertiary courses throughout the Philippines.

Following is a list of 3 top universities in Philippines ranked during 2023. Click on a university to find its detailed information.

Following is a list of 1 article(s) related to universities and higher education in Philippines.

Every year, over twenty five thousand foreigners study in Philippines says the Bureau of Immigration. If you are really looking for a place to get academic excellence, then coming to this noble country would be a better idea. [Read More]