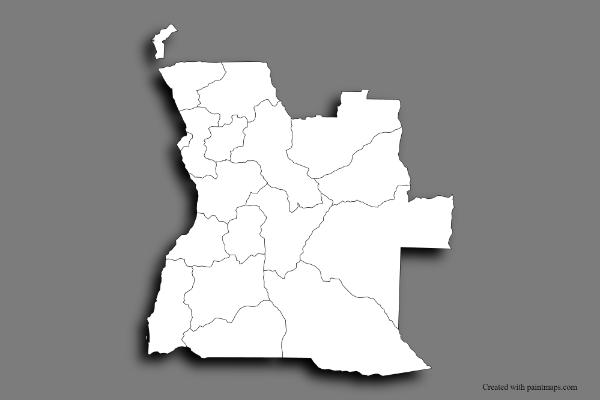 Every year, thousands of foreign students come here to grab the myriads of education opportunities. The level of illiteracy is reduced drastically every day. The percentage of people having higher education are 56% for males, and 29% for women. There are 7 public universities, and 12 private universities. 6,730 foreign students are currently studying here according to 2014 reviews and rankings. After graduation, usually talented or highly skilled students are employed to work in manufacturing firms, farms, in the education ministry and in their related field of study.

Following is a list of 3 top universities in Angola ranked during 2023. Click on a university to find its detailed information.

There are 18 universities found in Angola. Click on a university from the following list to find its detailed information.