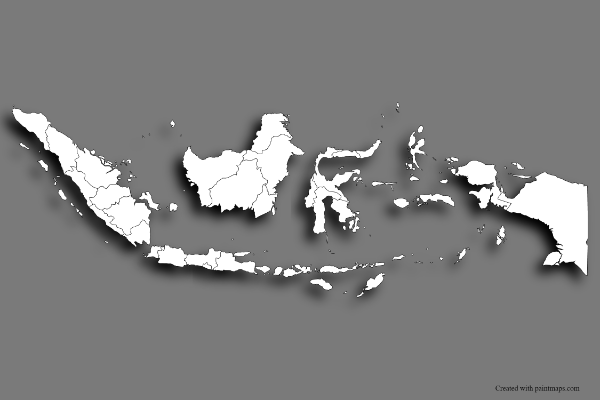 Higher education in Indonesia is categorized into public and private institutions. They are supervised by the Ministry of National Education. Essentially, they have four types of tertiary education, namely universities, institutes, polytechnics, and academies. Amazingly, the country has about 54 public universities, and 43 private universities. 19.8% of the entire population has gotten a university degree. But there are menial work opportunities; even some lecturers in the universities have involved themselves in some businesses, and other jobs to augment their wages. Private universities are very expensive, but the government provides limited scholarships to few exceptional students that want to study there. There are more than 6,000 foreign students studying in Indonesia, and more than 1000 hail from Malaysia.