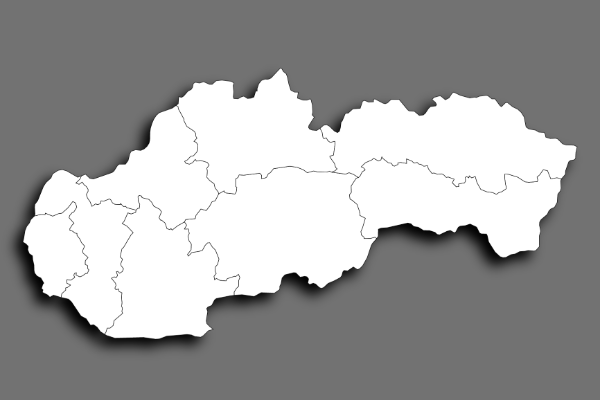 If you would like to study in "heart" of Europe, Slovak Republic is the way to go. Universities offer many bachelor, master and doctoral level programs in 23 public and 13 private universities. However, only 10 of them give students the opportunity to study in English. Rate of international students is 3.9%, which puts Slovakia below average. For foreigners it is possible to get grants from government and from Ministry of Education, Science, Research and Sport also. Education provided by public universities is generally free of charge for all EU citizens; however, tuition fees apply to students who are coming from outside of EU. In Slovakia, 13.8% of people that obtained their university degree have a 2.5 times greater chance of getting a job, compared to those who haven't completed higher education.

Following is a list of 5 top universities in Slovakia ranked during 2023. Click on a university to find its detailed information.

There are 19 universities found in Slovakia. Click on a university from the following list to find its detailed information.