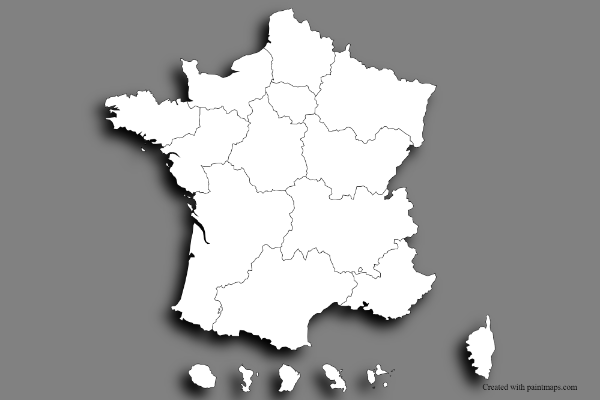 France is the most popular destination for tourists in the world. It is famous for its cuisine, wines and one of the most prestigious educational systems ever. 43.3% of French people obtained their university degree and usually work on higher and positions that the rest. 83 public and large number of private institutes, some of which award degrees too. Public education is mostly funded by state; however students still need to pay some fees which are not that high though. There are many scholarships available for French people, but amount of those for international students is significantly lower. Financial aid is offered by French government as well as by international and non-governmental organizations. There is around 11.9% of students coming from abroad to study and gain new experiences in this beautiful country.

Following is a list of 5 top universities in France ranked during 2023. Click on a university to find its detailed information.