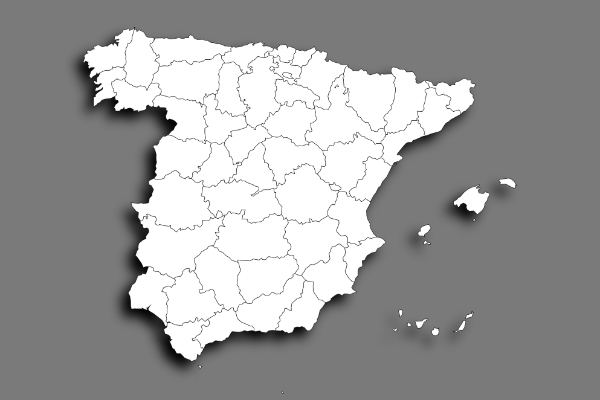 Famous soccer teams, delicious food, Picasso and Flamenco make Spain a special county. There are 76 universities, out of which approximately 2/3 are funded by government while the remainder are private schools. 40.6% of Spanish people have completed higher education program and raised their chances for finding a satisfying job position. University tuition fees differ according to school, study course and amount of credits the program is worth. International students have an opportunity to apply for some of very few scholarships and grants, which are for example provided by Spanish Ministry of Education, Culture and Sport or Spanish Agency for International Cooperation and Development. Out of all students enrolled throughout Spain, there are 3.2% of those who come from abroad.

Following is a list of 10 top universities in Spain ranked during 2023. Click on a university to find its detailed information.

Following is a list of 1 article(s) related to universities and higher education in Spain.

Scholarships, grants, bursaries, loans, trust funds, fraternal organizations, religious organizations, and awards come from a lot of sources including colleges, institutions of learning, and State and Federal governments. Candidates must satisfy certain criteria, which include you ought to be at least 18 years old. Submit two academic/professional references. Show proof of Spanish knowledge, both beginner and advanced. [Read More]