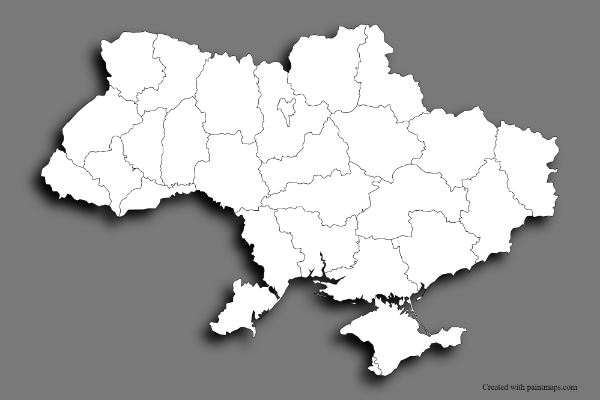 Ukraine is the largest country in Europe. Its monuments, great hunting and fishing opportunities, agriculture and beautiful landscapes make it stand out. There are 176 universities and 35 of them are private. Tuition fees depend on the degree and university chosen by student. Compare to other countries, overall expenses for life in Ukraine are significantly lower. It might be quite hard to get financial support, as there are no government-based scholarships; however, you can still apply for grants from independent and international organizations. The amount of foreign students coming into the country is still increasing and currently holding around 61000.

Following is a list of 5 top universities in Ukraine ranked during 2023. Click on a university to find its detailed information.

There are 49 universities found in Ukraine. Click on a university from the following list to find its detailed information.