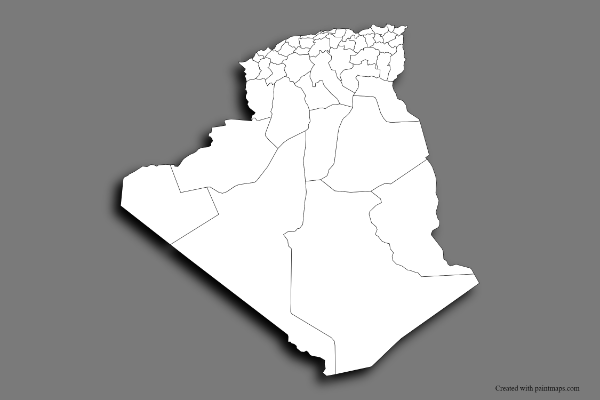 Algeria is a great country, situated in the North Africa. Its populous city is Algiers, which is also the capital city. This country has 48 provinces and 1541 communities, with an average population of 38 million. The 1996 constitution stipulates that everybody is entitled to a higher compulsory education. 95% of the population are currently having higher education system. There are 27 universities, 57 public institutions, 6 national schools, 13 university centers, 6 national institutes and 4 teacher-training institutions in Algeria. This is purely a French country. So, if you are versatile in English, as a foreign student, you will have lots of jobs teaching hundreds of thousands of people that want to enhance their English.

Following is a list of 10 top universities in Algeria ranked during 2023. Click on a university to find its detailed information.