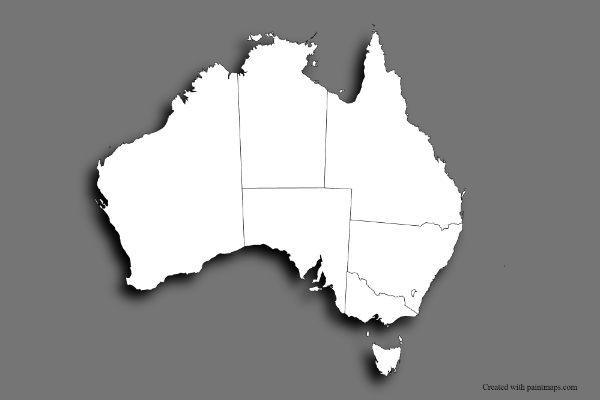 Australia is 3rd most popular student destination and 4th happiest country in the world. There is 40 public, 1 private and 2 international universities, which enable students to choose from wide range of study courses. For Australians, it is common to enter and complete higher education studies which consist of Bachelor, Master and Doctoral levels. The cost of studies leans on the institution and the type of your study program. Foreigners have possibility to apply for many scholarships that are offered by Australian Government, education institutions and other organisations. The percentage of students coming from abroad is 19.8% while the rate of both foreign and domestic university graduates together is 38.3%. It is well-know that quality education and university degree improves chances of success for job seekers in Australia.

Following is a list of 10 top universities in Australia ranked during 2023. Click on a university to find its detailed information.

There are 39 universities found in Australia. Click on a university from the following list to find its detailed information.

Following is a list of 1 article(s) related to universities and higher education in Australia.

If you have planned and prepared yourself to migrate to Australia for studies, tips in this article will help make your life easier in an Australian university as an international student. [Read More]