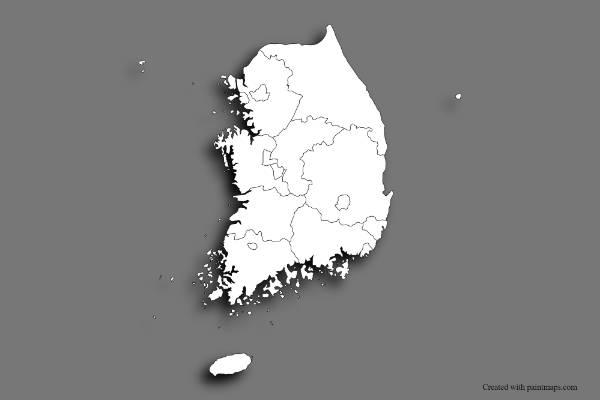 Following is a list of 10 top universities in South Korea ranked during 2021. Click on a university to find its detailed information.